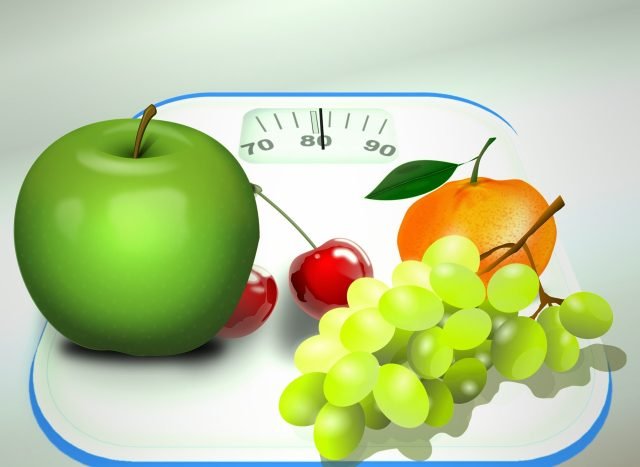 Written by Veronika Bradley, Editor for Children’s Health and Safety Association – May 19, 2015 and Republished by Diligencia Investigative Reporting – April 2019

The SickKids Team Obesity Management Program (STOMP) in Toronto, Canada has a two-year program for children and youth from twelve to 17.5 years of age.    They focus not only on weight but also ways to improve the overall health and wellbeing of a child – including mental health, nutritional food value, physical activity, sleep patterns and overall functioning.

Dr. Birken stated that STOMP examines a child’s community, residential setting, and familial culture and traditions because society is not really supportive or conducive in maintaining a healthy weight.

Children who are overweight or obese are distressed, ostracized, ridiculed and ashamed.  They desperately want to lose weight but don’t know how to go about it.

Here are Some Words of Advice to Get You Started

Speak to your parents, principal and trusted friends about acquiring healthy eating habits.

Create a routine exercise program with your family and friends including sport games, hikes and walking to and from school.

Inquire as to what kinds of physical education you will be receiving throughout your school years.

In between classes, instead of sitting, take walks with a group of fellow students or have a great game with your friends on the outdoor basketball or volleyball court. Make the game a weekly challenge! Inspire each other to be active!!!

Ensure that the food and drinks sold at your school are not high in sugar, fat and salt and that they have nutritional value.

YOU ARE NOT ALONE! Here’s a wonderful opportunity to join thousands of other children in classrooms who will be watching Jamie Oliver’s cooking lessons. Click on Join Jamie’s Classroom Lesson!  This website has lots of great school resources your teacher can download.

According to the Institute of Child Health at the University College London, the United Kingdom has the highest diabetes mortality rate for 15-to-24-year-olds compared with the rest of Europe.  Based on a fifteen-year research study, this data cites poverty and quality of healthcare as probable causes.

Jamie Oliver, Britain’s celebrity chef and best-selling author, renowned for his international advocacy and crusade to secure healthy food for children will ask every political leader at the G20 to join his campaign to stop all diet related diseases.

"…obesity is preventable and I believe that by educating our children about food and where it comes from and how to cook it and how to shop, we can turn the tide on the obesity epidemic that affects most of the world in 2015,” said Oliver.

Jamie Oliver's third annual Food Revolution Day focuses on getting kids cooking, with thousands of schools and ambassadors from 90 countries hosting educational food events.  You can show your support by signing this petition now!

“…obesity in childhood is associated with a wide range of serious health complications and an increased risk of premature illness. Beyond the increased risk of becoming an overweight adult, overweight children are often diagnosed with at least one additional risk factor for cardiovascular disease, such as elevated blood pressure or raised blood cholesterol. In addition, Type 2 diabetes is increasingly prevalent in young children, with lack of physical exercise and unhealthy diet among the typical risk factors. Further health complications can arise, including joint problems and breathing difficulties.  In addition to these physical problems, a number of potential psychological health issues are also associated with overweight and obese children.  Such children often suffer from poor self-image, low self-confidence, and even depression – all of which are health problems that can track into adolescence and adult life. ~, excerpt from World Health Organization’s ‘2014 World Health Statistics’

In 2012, an estimated 44 million, or 6.7% of all children under the age of five were overweight or obese worldwide.

The World Health Organization states that obesity is one of the greatest public health challenges of the 21st century. Obesity rates have tripled since the 1980s in many European countries.

One in 3 of all eleven-year-old children in Europe is classified as obese or overweight.  WHO/Europe has developed a nutrient profile model that classifies foods according to their nutritional composition enabling policy makers to determine which food products may not be marketed to children.

“Given the current epidemic of childhood obesity across Europe, there is no justification for marketing products that have little nutritional value and contribute to unhealthy diets. The tool that we are offering to countries to adapt and use would protect children from the harmful effects of marketing of foods high in energy, saturated fats, trans fatty acids, free sugars and salt,” says Dr Gauden Galea, Director of the Division of Noncommunicable Diseases and Promoting Health through the Life-course at the WHO Regional Office for Europe.

WHO has proposed to its Member States that the time is now to enable efforts to halt any further increase in the prevalence of overweight children globally.  This objective was one of the six global nutrition targets for 2025 endorsed by the World Health Assembly in 2012.

WHO – Obesity Rates in Europe

India’s Population to Surpass China by 2027