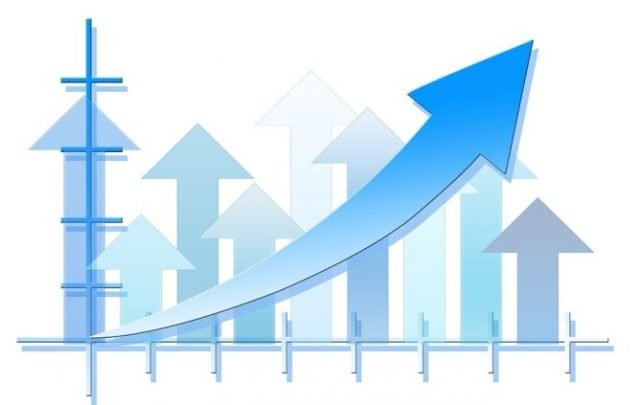 Canada has the highest incidence of children suffering from inflammatory bowel disease (IBD), an incurable, chronic condition, of which Crohn’s disease and ulcerative colitis are the most common.

“The number of children under five being diagnosed with IBD is alarming because it was almost unheard of 20 years ago, and it is now much more common,” says Eric I. Benchimol, MD, a researcher at the Institute for Clinical Evaluative Sciences and paediatric gastroenterologist at the Children’s Hospital of Eastern Ontario Inflammatory Bowel Disease Centre in Ottawa, Ontario.

“These findings have important implications on children, their families, and the health care system, because these children will live longer with the disease, have a more extensive disease phenotype, and result in higher, direct costs for IBD care compared with adults,” said Benchimol.

“IBD is a modern disease of modern times,” said Gilaad Kaplan, MD, Associate Professor at the Snyder Institute for Chronic Diseases & Institute of Public Health in Calgary, Alberta, who spoke at the 2019 Crohn’s & Colitis Congress in Las Vegas, Nevada.

The Journal of the Canadian Association of Gastroenterology published an article written by Kaplan entitled, ‘The Impact of Inflammatory Bowel Disease in Canada 2018: Epidemiology’ which states:

“Inflammatory bowel disease affects all age groups with adolescents and young adults at the highest risk of diagnosis…the causes of IBD remain unsolved, although it is suggested that environmental factors associated with urbanization, modernization, or Western diets may be pertinent to understanding the pathogenesis of the disease,” adds Kaplan.

According to the Center for Disease Control (CDC), 3 million people in the US have been diagnosed with IBD, which is a sharp increase from 2 million in 1999.

Dr. Wael El-Matary, professor of paediatrics and child health at the Max Rady College of Medicine, situated within the University of Manitoba said,

“A recent study showed that children with Crohn’s disease, [and] who also have an IgG antibody, anti-Saccharomyces cerevisiae, had better outcomes when taking biologics than kids without the antibody.”

“Until now, El-Matary was unable to predict how biologics, a medical treatment of laboratory-created antibodies that stops certain proteins from causing inflammation, would help a specific child with Crohn’s disease,” said Matthew Kruchak, Communications Officer at the Rady Faculty of Health Sciences.

The Journal of Paediatric Gastroenterology and Nutrition published the results of the study researched by El-Matary, Abin Chandrakumar and Michael Georgy with the support of The Children’s Hospital Research Institute of Manitoba and the Canadian Institutes of Health Research.

El-Matary is conducting a study of the indirect and out-of-pocket costs incurred for children with IBD, i.e. parents missing work to take care of their children, lost wages and decreased productivity, pharmacy dispensing fees, parking costs and travel expenses.  El-Matary will begin analyzing the data at the end of 2019 and hopes to find ways to reduce costs associated with IBD.

Crohn’s and Colitis Canada concluded that indirect costs in 2018 for IBD in Canada was $1.29 billion.

The National Center for Biotechnology Information (NCBI) states that “inflammatory bowel disease is caused by a dysregulated mucosal immune response to the intestinal microflora in genetically predisposed hosts. Although children can present with the classic symptoms of weight loss, abdominal pain, and bloody diarrhea, many present with nonclassic symptoms of isolated poor growth, anaemia, or other extraintestinal manifestations.”

“Once IBD is diagnosed, therapy consists of eliminating symptoms, normalizing quality of life, restoring growth, and preventing complications while minimizing the adverse effects of medications.”