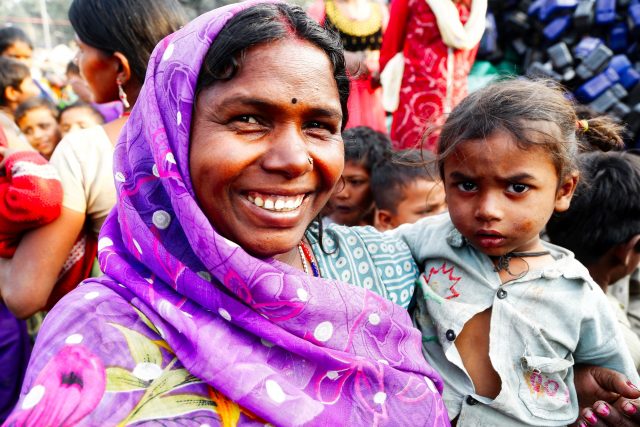 The United Nations ‘World Population’ report based on the World Data Lab algorithm states that India is projected to surpass China as the most populous country by 2027.  According to Statistics Times, the population of India will peak in 2059 with 1.65 billion people.

Depending on the level of India’s aggressive action to deal with COVID-19, will decide the world’s future said World Health Organization.

More than 100 million people are over the age of 60.  If India follows the same trajectory as Italy, Spain or New York, many of the poorer states in India will have a very challenging time recovering from such an unrelenting and brutal pandemic.

Medical professionals estimate that 55% of the Indian population will get COVID-19 over the next four months and one to 2 million people could die over the next year.

Prime Minister Narendra Modi of India has made significant improvements since taking office.  93% of the people now have access to electricity.  Basic sanitation coverage has increased to 99.45%.

While 5.5% of India’s total population (73 million people) still live in extreme poverty according to the Brookings report, the World Poverty Clock states that every minute about 44 people escape poverty in India.

“As the calendar flips each January, we are reminded of the possibility and potential of each child embarking on her or his life’s journey – if they are just given that chance,” said Henrietta Fore, Executive Director for UNICEF.

“This is indeed India,” said Mark Twain during his three-month visit in 1896.

“…the land of dreams and romance, of fabulous wealth and fabulous poverty, of splendour and rags, of palaces and hovels, of famine and pestilence, of genii and giants and Aladdin lamps, of tigers and elephants, the cobra and the jungle, the country of a thousand nations and a hundred tongues, of a thousand religions and two million gods, cradle of the human race, birthplace of human speech, mother of history, grandmother of legend, great-grandmother of tradition, whose yesterdays bear date with the mouldering antiquities of the rest of the nations…the one land that all men desire to see, and having seen once, by even a glimpse, would not give that glimpse for the shows of all the rest of the globe combined.”

Over 75 million pilgrims and devotees attended the 2011 Kumbh Mela, otherwise known as the Grand Pitcher Festival, which takes place once every 12 years.  Visible from space, it was the largest gathering of people in the world.

According to the Guinness World Records, Mawsynram, a village in the East Khasi Hills of Meghalaya, receives the highest, average annual rainfall in the world - 11,873 mm (467 inches).  (See video below)

Bandra Worli Sea Link, officially called Rajiv Gandhi Sea Link, is a cable-stayed bridge with pre-stressed concrete-steel viaducts that links Bandra in the western suburbs of Mumbai with Worli in South Mumbai.  With four lanes of traffic in both direction and a bridge span of 5.6 kilometres (3.5 miles), it contains steel wires equal to the earth's circumference.  (See video below)

Shampooing is an Indian concept of washing hair with herbs, not by commercial liquids.  The word 'shampoo' is derived from the Sanskrit word ‘champu’, which means ‘to massage’.

Indians made significant contributions to calculus, trigonometry and algebra.  The decimal system was invented in India in 100 B.C.

Elephants can enjoy a Spa Day at the Punnathoor Cotta Elephant Yard Rejuvenation Centre in Kerala where they receive baths and massages.  (See video below)

India has the largest postal network in the world with over 155,015 post offices.  It even has a floating Post Office on Dal Lake, Srinigar.  Although it would not be unusual for a letter to take two weeks to arrive at its destination – even if it’s only 30 miles away.

India was the first country to develop extraction and purifying techniques of sugar.

Although India does not have a state religion, every major world religion is represented in India.  Hinduism, Buddhism, Jainism, and Sikhism originated in India.

The Guinness Book of World Records states that India has the highest cricket ground in the world - 2,144 metres above sea level in Chail, Himachal Pradesh.

After defeating Germany 8-1 in the 1936 Berlin Olympics, Major Dhyan Chand, the wizard of hockey, was summoned by Hitler who promised Dhyan German citizenship, a high post in the German military and the chance to play for the German team.  Dhyan Chand declined the offer.

The Golden Temple (pictured above) feeds a vegetarian meal to over 100,000 people a day regardless of race, religion and class.

India produces 70% of the world’s spices. 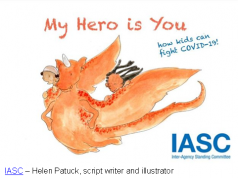 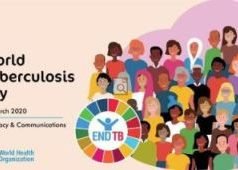 WHO Appeals for Tuberculosis Treatment amid COVID-19 Pandemic 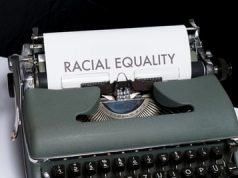