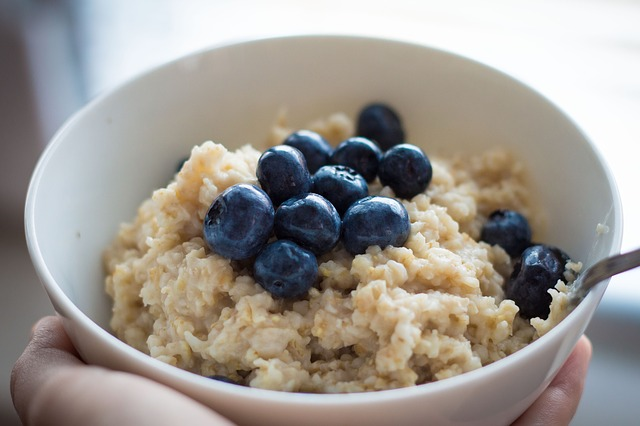 The Center for Disease Control (CDC) reduced its level on lead poisoning from 10 to 5 micrograms per decilitre cutting in half the lead level limit for children from one to five years of age.

poisoning in the United States under the new lead level limits, regardless of the fact that house paint and gasoline no longer contain lead.  Studies recently published in the 'Environmental Science & Technology' Journal, state that seasonal fluctuation of children's blood lead levels in many post-industrial cities such as Detroit, Boston, Chicago and Washington DC, indicate children are exposed to higher levels of lead from contaminated soil that turns into airborne dust in the summertime.  Children exposed to lead from contaminated soil in yards and playgrounds may be the biggest threat to their health.

The CDC, after lowering the lead level limit, looked at old blood tests again from 1,653 children under the age of six to determine how many would have lead poisoning under the new definition and found that 3% (about 50 children) had blood lead levels higher than the new threshold limit - which is enough to cause learning and behaviour problems.  David Rosner, a Columbia University public health historian stated, "It's likely that many children with lead poisoning have not been diagnosed.  In the CDC study, elevated lead levels were discovered for a third of the children only when they were tested by researchers."

While it is recommended the U.S. government devote public dollars to remove the threat of lead poisoning, Health Officials state that parents need to eliminate and/or control all sources of lead in their children's environment.

High lead-levels in young children can affect their cognitive and behavioural development, cause learning disabilities, seizures, and even death in some cases.  The effects of lead exposure are greatest in unborn children and those under five years of age.

On April 17, 2013, Health Canada released its second comprehensive report on 'Human Biomonitoring of Environmental Chemicals in Canada' and it is the first report to include data for children 3 to 5 years of age.

"Most Canadians have blood lead levels much lower than the current blood lead intervention level."

Children aged 3 to 5 years had blood lead levels of 0.93 µg/dL (micrograms per decilitre) which is higher than the levels found in children and youth aged 6 to 19.  Adults aged 60 to 79 had the highest lead levels, reaching 1.9 µg/dL.  Males tend to have higher lead levels than females in all age groups, except in children aged 6 to 11 years where there is no difference in lead concentrations.  The survey was not designed to provide estimates by sex for children 3 to 5 years of age.

The Canadian Health Measures Survey (CHMS) collected data from a representative sample of Canadians aged 3 to 79 years at 18 collection sites across Canada.  Basic demographic and health information was collected during a household interview, followed by a series of direct physical measurements taken at a mobile examination centre including blood and urine samples.

California is the only U.S. state with a right-to-know law requiring food industry manufacturers to warn consumers about products or materials containing chemicals known to cause cancer or reproductive toxicity.

The baby food manufacturers are arguing that lead found in fruit and vegetables they use for their products occurs naturally in the air, water and soil.  While the FDA states that trace levels of lead in food products does not pose an 'unacceptable health risk', scientists are diametrically opposed in opinion in not being able to identify a level of exposure that is without any health risks.

As many as 100,000 Australian children under five years of age have blood lead levels high enough to cause health and behavioural problems.  The current acceptable lead level is 10 micrograms per decilitre but compelling evidence has shown that lead levels 80% lower than the current goal poses an increased risk to children's health.

Medical Research Council (NHMRC) stated that it is time to lower the accepted blood level goal and aim for population exposure levels below 1 microgram per decilitre.

Virtually every child under the age of three and 50% of children between the ages of three and five in the Congo have elevated lead levels posing a high risk for their long term well being.  More than three times as many city children had elevated levels when compared with those living in rural areas.  71% of children had lead levels above 10 micrograms per decilitre and 22% had lead levels above 20 micrograms per decilitre wherein the CDC recommended medical evaluations.

Leaded gas, car battery recycling and eating fired clay during pregnancy has contributed to the high lead levels measured in children.  Fired clay naturally contains lead and pregnant women use the clay to treat nausea.  Concentrations of dust in children's homes were 60% higher than the concentration used in standards

for the home environment in the United States.  While the Congo started phasing out leaded gasoline seven years ago, more interventions are necessary to minimize the risk of increased exposure.

Reduce Your Exposure to Lead – Healthy Canadians – Government of Canada 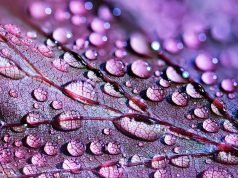