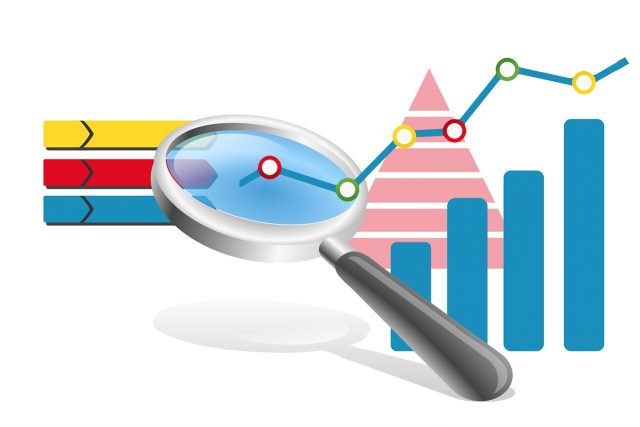 There are no national standards for child death investigations in Canada.

Canadian Paediatric Society’s Injury Prevention Committee published a statement calling for official child and youth death reviews in every region of Canada with the capability to link databases and designate financial support from all levels of government.  The investigations will be panelled by coroners, police, prosecutors, child protective services, local public health officials and doctors so as to reinforce injury and death prevention efforts.

“The process of child and youth death reviews is much more entrenched in the United States than it is in Canada,” said Dr. Amy Ornstein, a co-author of the statement and a consulting paediatrician in Halifax.

“For the health and safety of our children and youth, this should be something that is important in all regions in the country.”

In an interview with Postmedia last January, Terence Young, MP for Oakville, Ontario, stated he would like to see the creation of a national registry to track causes of all unnatural deaths in Canada.

In 2000, his 15-year-old daughter Vanessa died of a sudden heart attack while taking a prescription drug called Prepulsid to treat a stomach disorder.  The family was not informed about the drug’s potentially fatal side effects nor did they know that the U.S. Food and Drug Administration had advised against prescribing the medication to patients that had eating disorders, arrhythmia, cardiac disease or electrolyte imbalance.

Postmedia’s investigation discovered that many recommendations from inquests and inquiries over the years have been ignored, despite their potential to prevent future deaths.

When Vanessa died, Health Canada was in the process of reviewing the drug and concurrently the manufacturer withdrew Prepulsid from the market.  Health Canada received 44 reports of potential heart-rhythm abnormalities, including 10 deaths associated with Prepulsid.  This drug was also associated with 341 serious adverse reactions and at least 80 deaths in the United States.

Last October the U.S. National Institute of Health and the Centers for Disease Control and Prevention announced the launch of a registry in fifteen states that will collect comprehensive data on sudden and unexpected deaths in youth up to the age of 24.  The registry will act as a resource for scientists towards the development of diagnostic and preventative approaches.

Your Child’s First Trip to the Dentist! Do You Know What to Expect?

Does Your Child Suffer From Sleep Apnea?