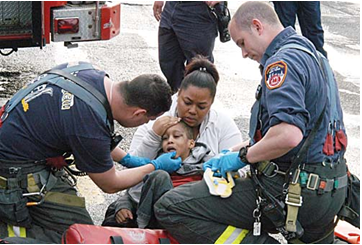 Written by Veronika Bradley, Editor for Children’s Health and Safety Association – May 25, 2015 and Republished by Diligencia Investigative Reporting – April 2019

The UN General Assembly states there is no greater threat to the lives of children than a road traffic accident.

The 2013 Global Status Report on Road Safety indicates there are 1.24 million road traffic deaths annually in 182 countries – of which 186,300 are children.  This number equates to 510 children dying every day from road traffic accidents around the world.

Only 28 countries, or 7% of the world’s population, have comprehensive road safety regulations on five key risk factors including drinking and driving, speeding, failing to use motorcycle and bicycle helmets, seat belts and child restraint systems.

The likelihood of death from road traffic injuries among children in low and middle-income countries is almost twice as high as high-income countries - whether children are seated in car seats, walking or cycling.

To combat the daily loss of children’s lives on roadways, the UN global campaign proposes the following strategies.

With the resolution A/RES/64/255 of May 10th, 2010, the UN General Assembly proclaimed 2011 to 2020 as the ‘Decade of Action for Road Safety’.  Their goal is to stabilize and reduce road traffic fatalities around the world by increasing safety measures and activities conducted at the national, regional and global levels.

Initiatives and events are being organized in several European countries including press conferences, radio and television broadcasts and competitions.  The World Health Organization is supporting initiatives in Albania, Belarus, the Czech Republic, Lithuania, Kyrgyzstan, Poland, the Republic of Moldova, the Russian Federation, Slovakia, Turkey and Uzbekistan.  Belgium, Bosnia and Herzegovina, Cyprus, Georgia, Germany, Luxembourg and Sweden are also organizing events.

‘SaveKidsLives’ is a social media campaign that is being promoted in some European countries this year.  People are encouraged to practice good safety road measures by printing and customizing ‘SaveKidsLives’ banners with photos of themselves wearing bicycle and motorcycle helmets, seat belts and child restraint systems.

The campaign is asking people to sign the Children's Declaration on Road Safety and urging decision-makers worldwide to enact legislation to protect our children.

The Third UN Global Road Safety Week, which took place last month, focused on children and road safety and contributed to efforts in halting the increasing number of road crash deaths.  Their goal is to save 5 million children’s lives by 2020.

Global financial losses due to road traffic injuries total $518 billion and cost governments between 1 and 3% of their gross national product.

The first World Youth Assembly for Road Safety consisting of 400 delegates adopted the Youth Declaration for Road Safety in 2007.  The Declaration calls on all young people to "stand up and participate in local and national campaigns and programmes" and urges adults to play their part as parents and leaders.

The UN General Assembly adopted a resolution on April 10, 2014, to improve road safety.

The United Nations and Road Safety

Alberta: Not on Board with Booster Seat Legislation 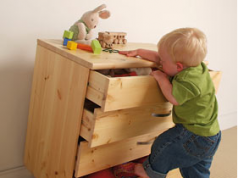 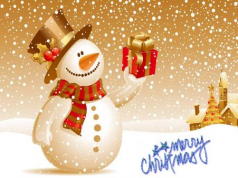 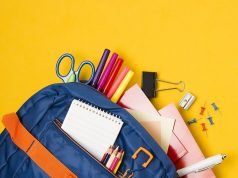